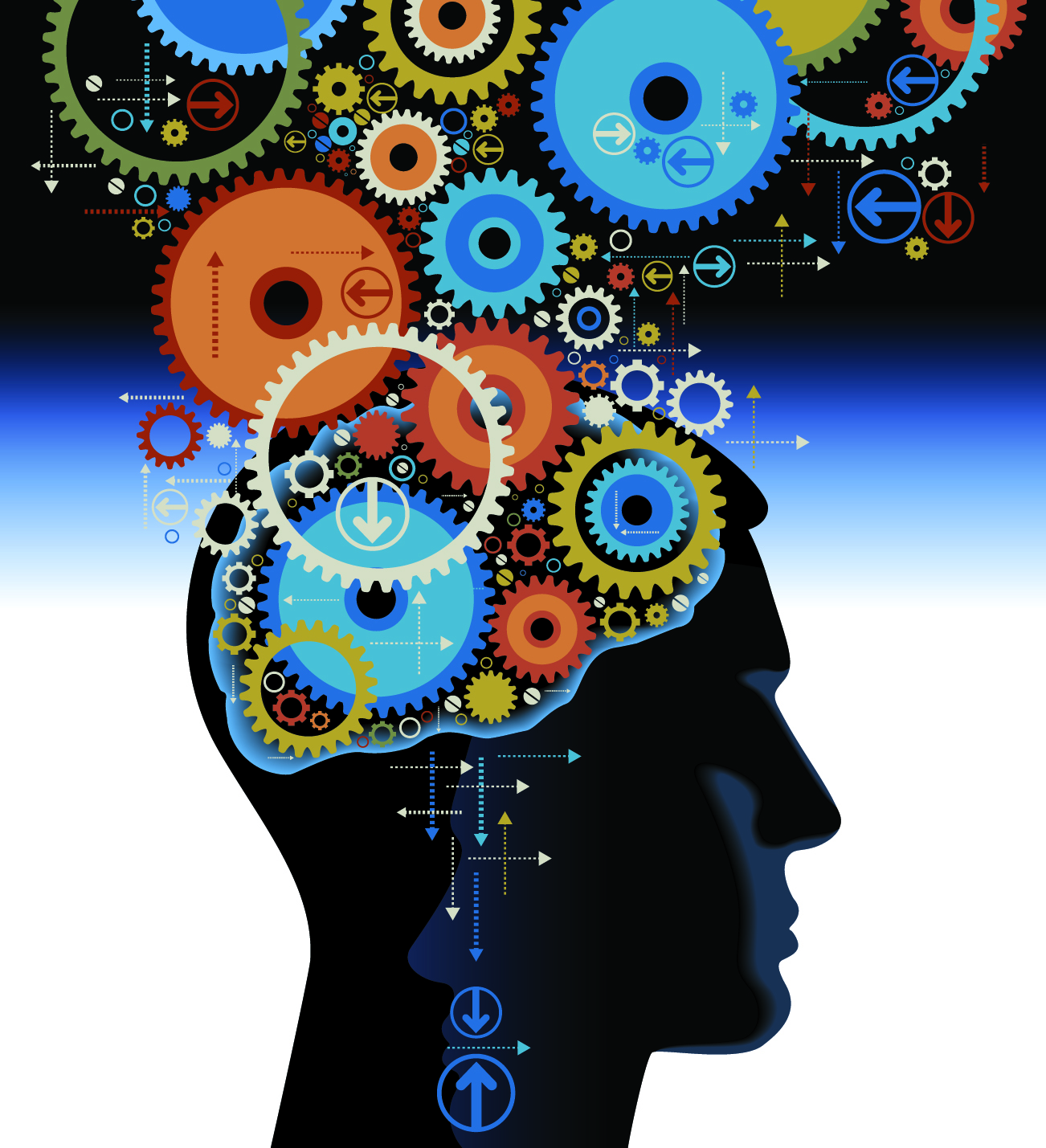 In this month’s featured publication, researchers in Dr. Gray’s group expand upon previous studies of the FGFR receptor, a protein found mutated in a subset of pilocytic astrocytomas.  However, a common problem in cancer is development of tumor resistance to chemotherapy over time.  Using structure-based drug design, they developed two next-generation covalent inhibitors that can overcome the most common form of resistance, a mutation of the FGFR itself, called the gate-keeeper mutation.  These new inhibitors prevented the actions of FGFR on cultured cells, and will serve as prototype inhibitors that will undergo further preclinical validation.

Preparing for our annual Scientific Advisory Board Meeting and Poster Sessi...
Scroll to top